The student will investigate the functional role of Higher-Order spiking Correlations (HOCs) in shaping plasticity in different biological network architectures. This involves developing a mathematical framework that extends the concept of Hawkes processes to neural networks.

Many neural circuits shows correlated firing among neurons; these correlations have been shown to be important for the encoding and decoding of sensory information[11]. While most work has addressed correlations between pairs of neurons, recently, an increasing number of experimental studies have characterized Higher-Order spiking Correlations (HOCs) in several brain areas[12]. Theoretical work has also addressed the importance of higher-order correlations (HOCs) on the firing of a postsynaptic neuron on circuit function and coding, and on the synchronous firing and the distribution of activity in a neuronal pool. However, the functional significance of such HOC for synaptic plasticity remains poorly understood. The ESR in this project will study the role of these HOCs in how they shape plasticity in different network architectures. Previously, we have proposed and analyzed a model in feedforward networks, where plasticity depends on spike triplets[13]: sets of three spikes (triplets) are used instead of pairs to induce synaptic potentiation and depression. While important for the propagation of neural activity, feedforward circuits are unlike the recurrent structure of the neocortex. Therefore, we would like to understand how these HOC and learning rules shape network connectivity in recurrent networks.

We propose a theoretical analysis involving the extension of Hawkes processes in mathematics to neural networks where different combinations of spikes (pairs and triplets) interact to drive plasticity. In addition to developing rigorous mathematical frameworks, this theory will enable us to relate measured correlations in the activity that drive plasticity to the selective potentiation and depression of specific connectivity motifs in real biological networks recorded experimentally (for e.g. synfire chains, propagating ensembles). Thus, we would be able to predict the possible network structures emerging based on different plasticity rules, which can be related to functional connectivity characterized through correlations measured in experimental data. The mathematical analysis will be accompanied with numerical simulations and data analysis from collaborating partners to test the theoretical predictions.

1. To develop a rigorous mathematical framework for how higher-order correlations shape plasticity in recurrent networks.

2. To determine the contribution of different connectivity motifs in the emergence of different network structures.

3. To determine which network structures predicted by the theory are encountered in biological data.

Enrolment in Doctoral degree(s): You will be enrolled at the Graduate School of Life Sciences at the Technical University of Munich.

We use mathematical and computational approaches to study how neural networks self-organize into functional units from a combination of mechanisms including synaptic, homeostatic and intrinsic plasticity. We investigate different levels from individual synaptic inputs on dendrites to large-scale networks of higher order cortex. We are especially interested in these aspects during cortical development before and shortly after birth when the brain is highly plastic, but general aspects of learning and memory, especially under naturalistic stimuli and behaviors are also of great interest. We collaborate with different experimental research groups and benefit from interactions with the strong neuroscience community in Frankfurt. Our applications range across animals from rodent to Drosophila and reptiles.

We seek applicants with a strong quantitative background (in mathematics, physics, engineering, computer science, or related fields) and good programming skills (Matlab, C/C++ or Python).The position can start between 1 April and 1 September 2021 and include funding for 3 years including planned secondments. The deadline for applications is 28 February 2021 but applications will be considered until the positions are filled. To apply for these positions, please email the following quoting “SmartNets PhD positions” in the subject line:
1. A curriculum vitae
2. A description of research interests, including a motivation for why you chose to apply to our group
3. A writing sample, either a paper or code
4. Contact details for 2-3 refereesLooking forward to your applications. 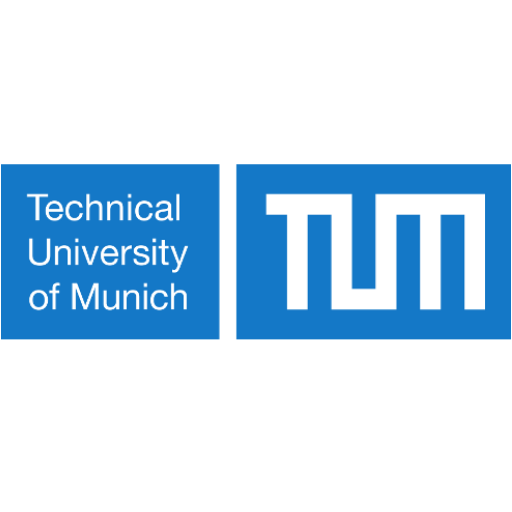